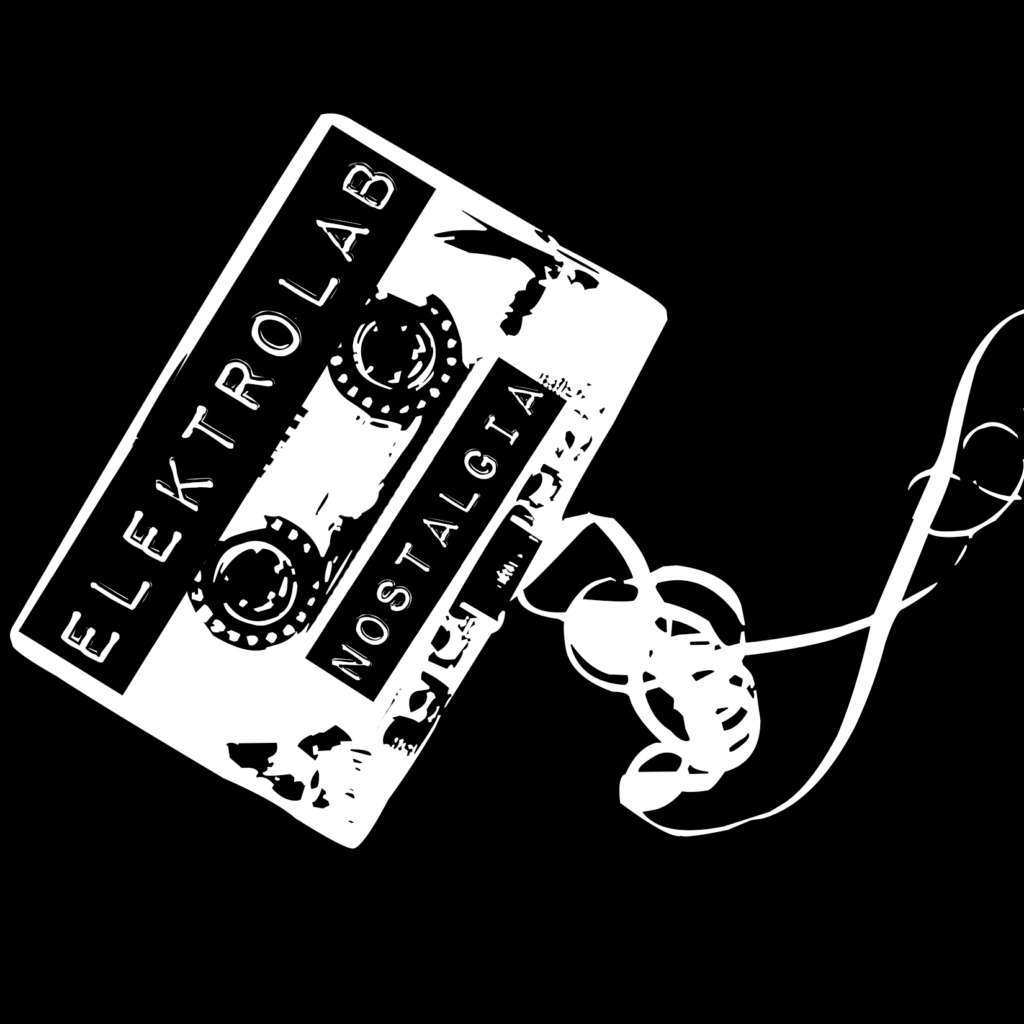 January 14, 2022
Elektrolab
Rat Soup Records
Buy It from Amazon
Buy it on Apple
Listen on Spotify

Nostalgia was recorded in 4 studio sessions that spanned 5 years. The bulk of the recording was done with the group together, but much of the writing was done remotely with the aid of shared Logic files and countless phone/zoom meetings.

Several riffs and ideas were brought into the session and performed live as a group. The only recordings were done on phones, but later that year John and Ain got together and recreated 6 of the songs on Garageband and added the song ‘Gone’. The GarageBand files were later converted to Logic and made up the basis of the album. Weston recorded vocals and guitars during the remainder of the year at Haskell studio in Van Nuys, CA.

At this point, there were 7 songs that had been recorded with drum loops as well as scratch guitar, bass, and vocals. Black Lava is a rental home with a large open living room where we set up the drum kit and mics and recorded for 3 days straight. By the end of the long weekend, we had all of the drums recorded and all but 1 of these drum performances made it to the final record. It’s important to note here that we had decided to record the album ourselves and it’s kind of a miracle that these recordings were even usable since we were literally learning via YouTube as we went…but hey – it worked out ok.

Later this year, Weston and Ward started setting up a new studio (Rat Soup) in Venice where recording continued off and on. Before the studio was complete, “No Fun” was added to the song list and the initial drum recordings were recorded at Dave Raven’s Studio in Hollywood but were later re-recorded at Rat Soup.

This was the grand opening of Rat Soup Studios! For 5 days, we replaced our scratch guitar and bass tracks over the drums we recorded at Black Lava. We added percussion, claps and belly slaps, but the main focus was on guitar and bass.

Vocals were recorded throughout this year and at some point “Won’t End Well” was introduced as a demo that was completed in the next session.

This was the final group recording session for the album. All instruments for “Won’t End Well” were recorded as well as multiple parts for the other songs.

Shortly afterward, the world shut down and this is when most of the vocals and some more guitars were recorded. The album was mixed during this period with the help of Matt Lynch who later mastered the album for its release on January 14, 2022.